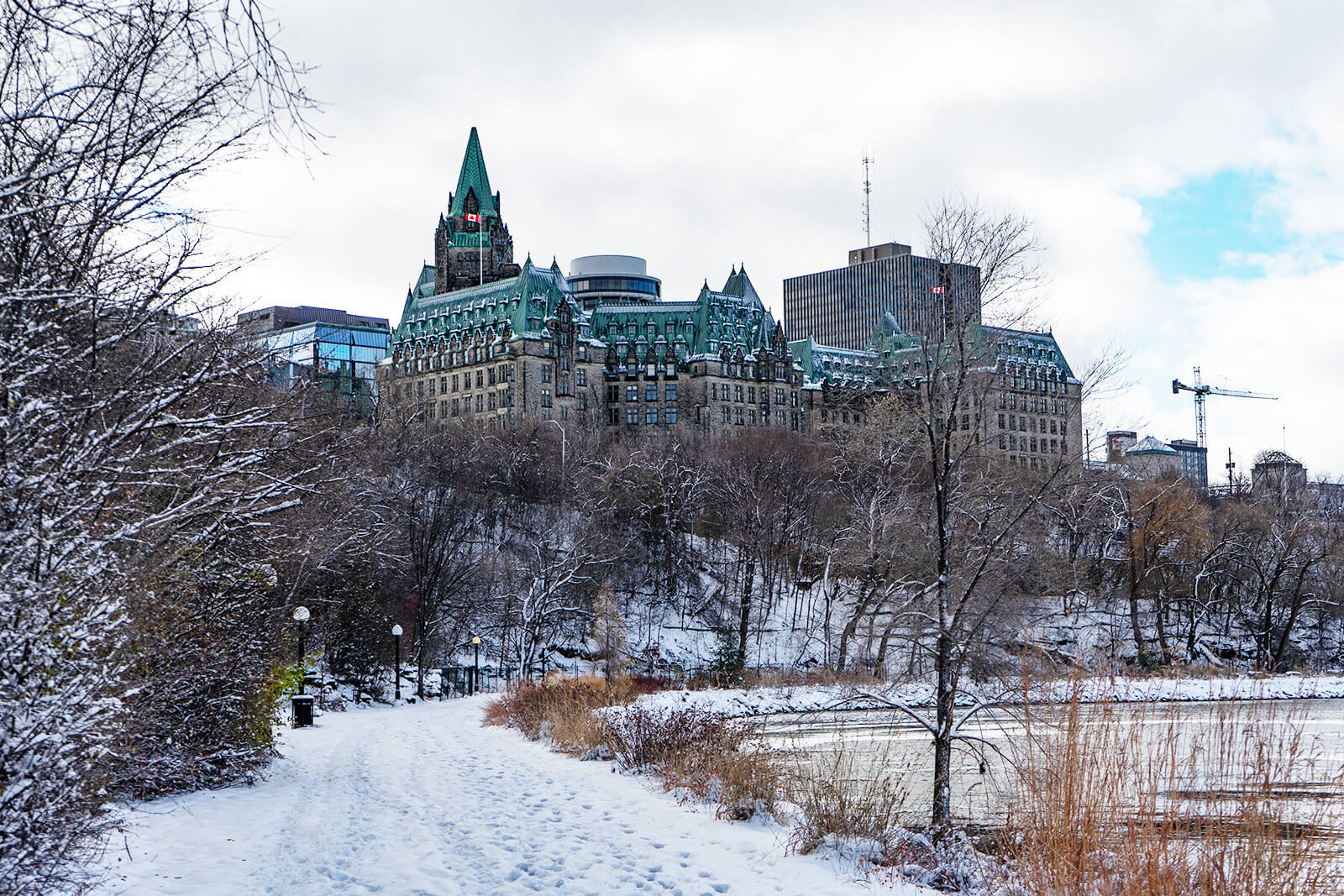 What to Expect for Ottawa’s Job Market in 2022

Although it was difficult to predict the continuing waves of uncertainty amidst a once-in-a-century event such as COVID-19, we’re happy to say that our 2021 outlook was quite on point. The tech industry in the capital region continued its ever-upward march with record numbers of new hires. Other sectors such as construction, manufacturing and government also saw considerable growth.

As of December 2021, Ottawa’s current unemployment rate stands at a very low rate of 4.5%, which compares favourably against Canada’s overall rate of 6.0%. This drop in the unemployment rate represents a tremendous rebound from even a year ago when the Capital Region’s unemployment rate stood at 6.7% in December 2020. We may see some temporary pull-back on employment rates and hiring demand in the first three months of 2022 due to Omicron. However, we believe that as the current COVID wave peaks and overall immunity and vaccination rates continue to climb, hiring will rebound strongly and steadily for the remainder of the year. This will likely drive the Ottawa market to historically low unemployment rates.

Overall, Ottawa’s economy is in excellent shape and poised to make gains amidst a broader recovery from a pandemic-battered period, barring unforeseen events. This article will further dissect what you can expect for Ottawa’s job market in 2022 according to Canadian industry experts.

Companies are now settling in for the long haul across many professional sectors, particularly in white-collar positions, with growing acceptance rates of hybrid working arrangements. Ottawa ranks near the top of Canadian cities with the highest percentage of office workers due to its robust tech and government sectors. As a result, the region stands to embrace hybrid arrangements at a higher rate than almost anywhere else in Canada.

As of now, 44% of companies plan to offer a hybrid working model. A massive 51% of employees now say they prefer some form of hybrid environment, while only 19% of workers say they would like to go back to the office full time.

In 2021, we were thrilled to help secure employment for 554 candidates. Within that period, we saw a significant reduction in companies’ time to hire. In nearly every industry, progressive companies have significantly streamlined their hiring processes and taken prompt hiring action due to the market’s lack of available qualified candidates and increasing competition.

So it’s not surprising that recent surveys indicate that the average of 41 days to fill a position has dropped to well below 30 and that 72% of professionals lose interest in a job if they don’t hear back within two weeks of the interview. You can learn about the detrimental effects of a company’s hiring process taking too long here.

While we are seeing about 60% of companies in the Ottawa area starting their search locally, that number is dropping quickly, favouring a geographically broader search. Furthermore, companies are willing to expand their search much more rapidly if they are not finding qualified candidates locally.

Tech Skills in High Demand In Every Sector

A recent KPMG survey found that nearly 80% of businesses say the pandemic contributed to a massive shift in needing workers with more IT skills in almost every area. Unfortunately, the demand has not been met by an equal supply. The same survey said that 68% of those same businesses report having difficulty finding workers with the necessary tech skills to excel at their jobs. As a result, more than half of Canadian businesses are now considering recruiting outside of Canada to find and recruit workers with the necessary tech skills.

Some of the most commonly desired tech skills amongst Canadian employers in 2022 are:

By now, we’ve all heard of the ‘Great Resignation.’ Yet, in Canada, we haven’t seen people quitting their jobs and leaving the workforce in nearly the same numbers as our neighbours to the south. Instead, Canadians have become far more willing to jump from one company or industry to another.

A recent survey indicates that 43% of working Canadians will look for a new job in 2022. That number rises to a sky-high 62% for people in the 18 to 34 age group. Ottawa is no different in this regard as we see more workers willing to switch positions in an attempt to seek:

While Canada’s reported self-employment rate has dropped to the lowest level since 2007, many previously self-employed people are now working on long-term or short-term contracts. Roughly 10% of Canadian workers now consider themselves full-time freelancers or contractors and prefer the flexibility this arrangement affords them.

More than one in three Canadian businesses now employ this status category of workers. This number is also increasing due to both the convenience and non-committal nature of the relationship companies get to enjoy with contract workers and the necessity of hiring them due to continued worker shortage challenges.

Industries in Ottawa that will likely continue to be hit particularly hard by labour shortages in 2022 will be healthcare, food services, manufacturing, and construction. Overall, we see the local talent pool in Ottawa shrinking as workers accept offers from companies outside the capital region, resulting in higher compensation for local talent.

As a result, workers feel like they are in the driver’s seat. Common demands we are seeing are the ability to work remotely, setting preferred working hours, employer-provided childcare, and significant compensation increases. Additionally, we are seeing small businesses struggling to keep up with wage increases that their bigger competitors can offer. However, even larger companies are finding that increasing wages are often not enough to fill their vacant positions.

As the job market changes continuously and competitive pressures in finding quality candidates increase, having the right staffing partner can make all the difference in finding the right fit for your role. If you’re a business searching for quality employees in a contract or permanent capacity, LRO can provide access to the best and brightest in the markets we serve.