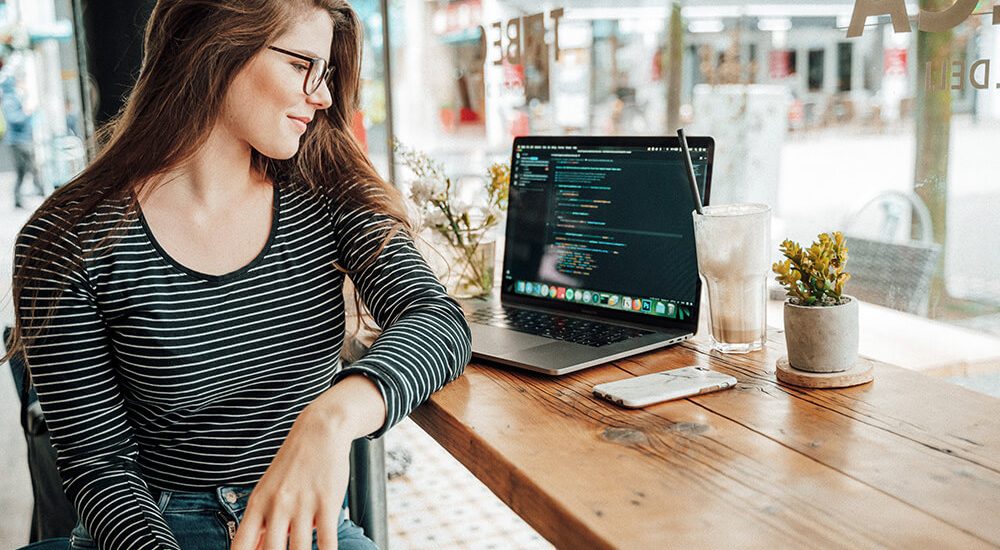 The Job Market for Software Developers in Ottawa

After several years as one of Canada’s defacto tech-hubs, Ottawa continues to shine as a metropolitan area where companies know they have access to top-level talent, state of the art infrastructure, and supportive governments across the region.

The Federal Government has effectively served as a large scale stabilizer and has helped make the regional economy more resilient to the risks associated with start-up tech culture. In the last few years, as the sector has matured into a mainstay, the import of companies like Adobe, Apple, and Amazon have helped further secure the Ottawa job market for more entrepreneurial enterprises.

So what does this all mean for Software Developers hoping to build their careers in the National Capital Region?

The quick answer is that anyone with strong software skills is going to find themselves in demand here in Ottawa, but let’s interrogate this question further.

When we look at PayScale, a software company powered by big data to illuminate compensation, they list the average salary for a Software Developer in Ottawa at approximately $63,000. Further to this, they note that substantial opportunities exist for profit sharing and bonuses.

However, when we delved deeper into their estimates, we can see there was considerably more upside available in the market.

To get a better understanding of the numbers, we created a fictitious candidate and ran a report. For this sample, we used a 30-year-old with a bachelor’s degree and five years of experience as our starting point. We assumed programming proficiency in JavaScript, C#, and Python. And, also said our sample candidate had Microsoft Certified Professional (MCP) and Microsoft Certified Solution Developer (MCSD) designations.

For 2019, the report found that our candidate with five years of experience had an approximate market worth of $71,000. When we looked at the full range, it went from $60,000 to $110,000, with $80,000 as the median market salary for this person. The median rate also included variable pay, consisting of bonuses and profit sharing at $6,000. Of course, it’s important to remember that our sample candidate is relatively new to the job market. When we reran the report using a 45-year-old with the same qualifications and 15 years of experience, we saw the range shift, $73,000 to $146,000, with $100,000 as the median market salary.

For all of this, we were, naturally, assuming our candidate was working in Ottawa. What was interesting was when we moved our original 30-year-old worker with five years of experience to Toronto. The 2019 numbers give an approximate market worth of $76,000, which means an increase of $5,000 above our Ottawa Software Developer.

Nonetheless, this only serves to highlight another crucial difference between municipal markets. The $5,000 represents a 7.04 percent increase in salary. Although, if we look at the online cost-of-living aggregator Expatistan, we see that living in Toronto is, on average, 13 percent more expensive across several variables. Looking just at housing, Toronto comes out 22 percent more costly, according to their reports. To drill down a little further to actual dollar comparison, the average price for a condo in Toronto in 2019 is $683K vs. the average price in Ottawa (even after a recent surge) at $309K. That’s a 121 percent increase to buy a condo in Toronto.

On the final word on what you can expect to make as a Software Developer or Engineer, make sure to consult our comprehensive Ottawa Technology salary guide.

While the sample reports we ran above do their best to include the current realities for workers in a given market, they don’t necessarily do a perfect job of understanding the evolving landscape.

As we eluded to from the start, Ottawa continues to add significant tech-employers to our regional Rolodex. This corporate accumulation means, as a Software Developer, the opportunity to grow your career over time keeps expanding. Companies like IBM have acquired local start-ups and now have a considerable presence in town (It was IBM’s Ottawa Lab that enabled Super Computer Watson to dominate in Jeopardy). Of course, we also have Microsoft, Oracle, SAP, and EMC-Dell rounding out the group of established players. Not to mention the considerable start-up culture that helped to lure these larger operators. A culture that’s even produced several homegrown heavy-hitters, like Shopify, Blackberry QNX, ProntoForms, You.i TV, Martello Technologies and Page Cloud.

Looking at Canadian Business‘s recently released Growth 500 listing, 25 National Capital Region companies made the grade. Of those, 12 were technology companies and the average growth rate of this group between 2013 and 2018 was 922 percent. The highest-ranked local company, Shopify, grew 2036 percent in that time and at the end of 2018, had revenue in excess of $1 billion. Unquestionably, all of this technology growth has provided considerable long-term stability to Software Developers in the area.

If having the biggest SaaS conference in Canada, right here in Ottawa, doesn’t immediately say something about the job market for Software Developers, you’re not paying attention. More than 1750 attendees, 600 plus companies, some 70 speakers, and over 40 sessions are part of this massive tech gathering. Not to mention networking opportunities and an atmosphere that will leave you wanting to break the internet with the next incredible start-up idea. Every November, since 2016, SaaS North has shown why Ottawa is Canada’s tech hotspot. Speakers this year include those you would expect from Shopify, Highline BETA, Hootsuite, and Facebook. However, sessions run by Dentons, BDC Capital, and KPMG are demonstrating the mainstream acceptance of this annual spectacular.

Made in Ottawa Hardware Solutions

Another way to look at the evolving industry in Ottawa and the effect it has more specifically on Software Developers is to look at the resurgent Hardware market. And, while that may remind some people of the fall of Nortel Networks, it also still stands that Ottawa has always had a knack for making high-end hardware. Today, more than ever, though, the equipment produced here, requires a steady supply of innovative software developers to make it all run. For a couple of examples, we can look at Ranovus, who has pledged to spend $200 million in R&D over the next decade and began 2019 with $20 million in new financing from the Federal Government. Or Corsa Technology who produces a small hardware solution that connects into a server network to warn the owner of any potential cyber-attacks. Both of these Ottawa based operations are high-end makers that are going to require a steady stream of Software Developers to keep the innovation moving.

We’ve had a long relationship with employers and job seekers in Ottawa, and in these last few years, we’ve been watching as the demand for Software Developers has continued to grow. The steady increase in requests from our partners, not to mention the industry developments we see, has led us to the conclusion that the market for Software Developers in Ottawa continues to remain robust. If you’re considering a move to the National Capital Region or already here and looking to develop your career, we’re here to help. A great place to start is our LRO Staffing Job Search, where you will see a consistently changing list of Software Development positions. However, if you are ready to get started now, give us a call.