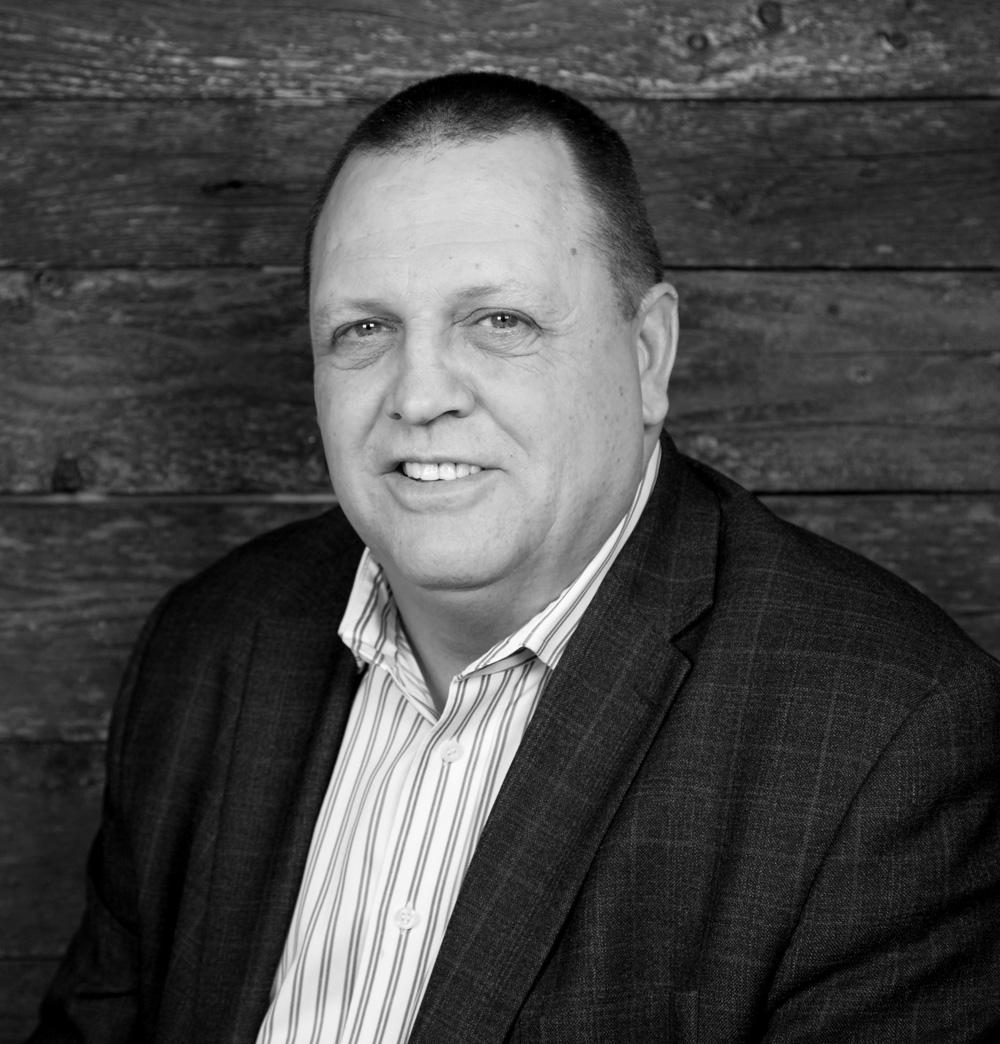 Born and raised in Montreal, Glenn moved to the national capital region in 1997. Upon arriving in Ottawa, he started working with a large telecom company before moving into semiconductor sales. Glenn started in the staffing industry, in early 2006, with a large American multinational organization. His technical background was key to his success in staffing positions within the IT sector. He moved into a leadership role in 2011 while continuing to be a “hands-on” staffing professional, placing many IT candidates in full-time positions. Glenn joined LRO Staffing’s IT division in April 2012.

Meet the outstanding professionals of the LRO Staffing Team.

Looking to learn more about the services we offer? Get in touch now.